If you’ve had access to popular culture in the last several years, you’ve probably heard of the Tiny House Movement, an effort to return to a simpler way of living. And, though the houses are small, the philosophy behind them is anything but! Many trace the roots for this movement back to Henry David Thoreau, the writer who drew his inspiration from a simple life in a tiny cabin in the woods. “Simplify, simplify, simplify!” was his mantra. And so in the last ten years, Americans across the country have been adopting this philosophy as well. 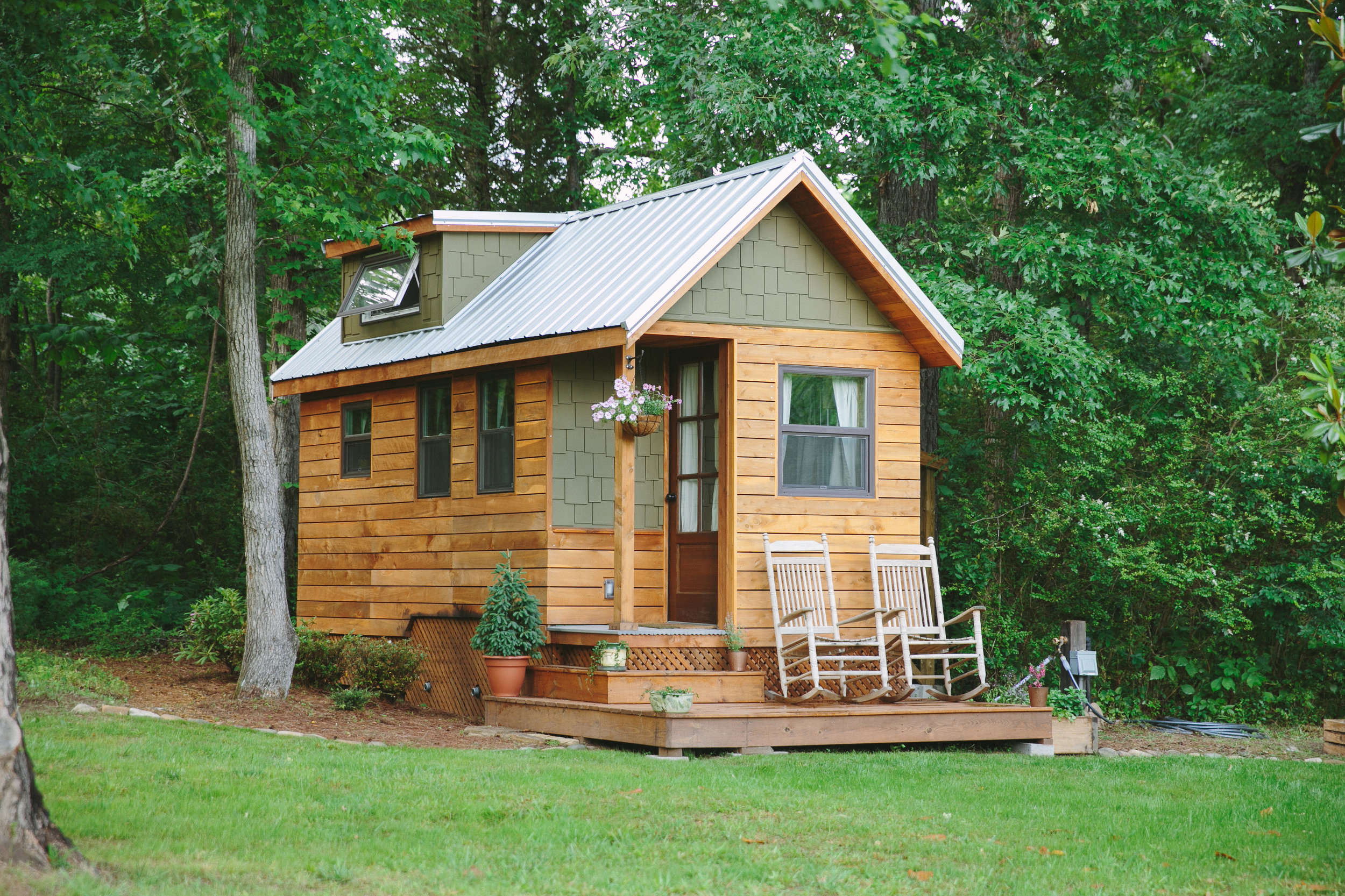 The Tiny House Movement is an inspired, intentional, and admittedly adorable form of extreme downsizing. So what is considered a tiny house? Believe it or not, these pocket-sized dwellings have a rather strict system of classification. To be considered a “tiny home” by the American Tiny House Association, square footage can be no higher than 400…and as low as 70! Tiny homeowners who lean more towards “modest” than “sparse” might consider settling for a “small house”, which is considered anything between 400 and 1,000 square feet. To put this size in perspective,the size of average American house is 2,600 square feet!

Whether you’re drawn to these tiny dwellings by the concept of minimalism or simply their overwhelming level of “cute”, you aren’t alone in your fascination with tiny homes. Though these wee little structures only make up less than 1% of real estate transactions in the country, their mere presence on the market seems to be enough to garner national attention. And we aren’t just talking about viral lists of “Cutest Tiny Houses in Every State” (which there are plenty of, by the way…). We’re talking reality shows (Tiny House Nation, Tiny House Hunters), building companies, homeowner’s associations, documentaries, and countless websites and infographics.

And while these tiny houses have become popular for their novelty, aesthetic, and conceptual appeal, they’ve also proven to be wildly practical, especially in the context of disaster relief and humanitarian aid. In fact, during disaster relief for Hurricane Katrina, Marianne Cusato developed the “Katrina Cottages”. These cottages became an incredibly useful alternative to FEMA trailers due to their ability to provide housing and shelter quickly at reduced cost. Several cities, including Portland and Seattle, have even used tiny house neighborhoods to combat homelessness.

You might be thinking, “So they’re cute and all that…but who’s actually buying tiny houses?” You might be surprised by the demographic this movement attracts. No, tiny houses are not just for poor, idealistic, hippie-leaning millennials. Two-fifths of “tiny house people” are over 50 years old and 55% are women. They are decidedly educated (twice as likely to have a master’s degree) and earn an average of $42k per year. While tiny houses are found across the country, the most popular states are Colorado, Florida, Wisconsin, California, and (you guessed it!) Texas. Here are a few reasons why folks across the country are loving their tiny houses:

One of the most cited reasons people “go tiny” is their desire to create a more sustainable lifestyle. These micro-houses have been proven to be energy efficient for numerous reasons. Because they are so small, tiny houses require much less energy consumption overall: heating, cooling, and lighting a small space is always easier than keeping up with a sprawling layout. Tiny houses with solar panels have an even smaller carbon footprint! 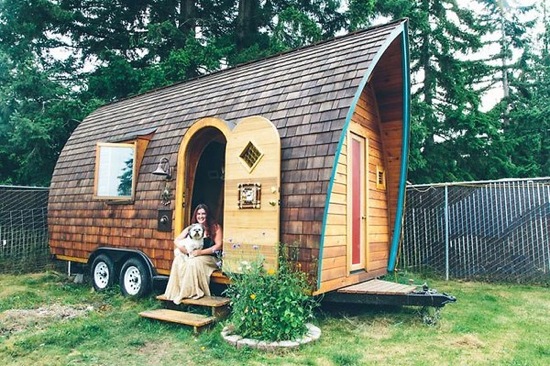 It’s no secret that homes in the United States have been growing. Between the years of 1978 to 2013, the average size of a single-family home grew from 1,780 square feet to 2,662…despite a decrease in the average size of an American family. So, though families have shrunk by about one person, home size has grown by almost 50%. Clearly, the increase in size is not due to more needed space. The additional square footage is a luxury and a sign of privilege and wealth. The Tiny House Movement has been cited as a sort of small-scale rebellion against a culture of materialism…a pushback against a perceived culture of excess.

Maybe one of the most obvious benefits of a tiny house is the reduced upkeep! If your home is only 400 square feet (maximum), there’s only so much clutter you can accumulate. Dusting, vacuuming, and sweeping will take a fraction of the time. Repairs will also be on a reduced-scale, ensuring they stay smaller in cost as well. Repairing a tiny roof is much less of a hassle than its larger counterpart. 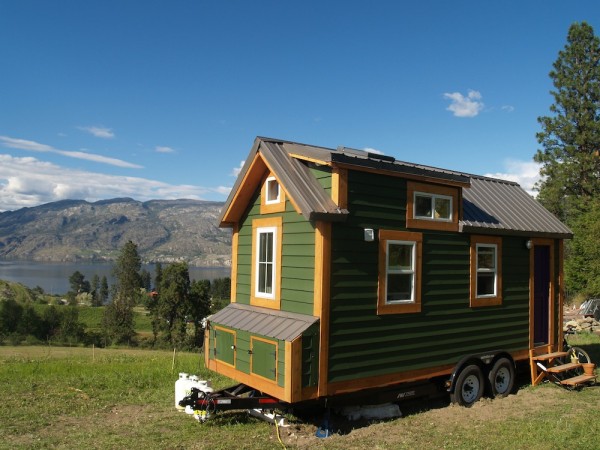 In the tiny home community, the popularity of tiny homes on wheels has been growing rapidly. Though often compared to glorified RVs, these tiny houses aren more like traditional homes on wheels. The owner then has the freedom to move residency at any time…a huge perk, especially as many owners of tiny homes often cite “self-sufficiency” as one of their biggest reasons for going tiny. Many of these homeowners also live debt-free without a mortgage, meaning more disposable income to travel or pursue hobbies and interests. Overall, the folks who own tiny homes are less tied down to the traditional neighborhood or way of life.

Many love the idea of a tiny house, but don’t really want to restrict their total living space to 400 square feet. Many families around the country are finding additional uses for these petite dwellings! They can serve as an add-on, mother-in-law suite, guest house, home office, studio, and so much more. 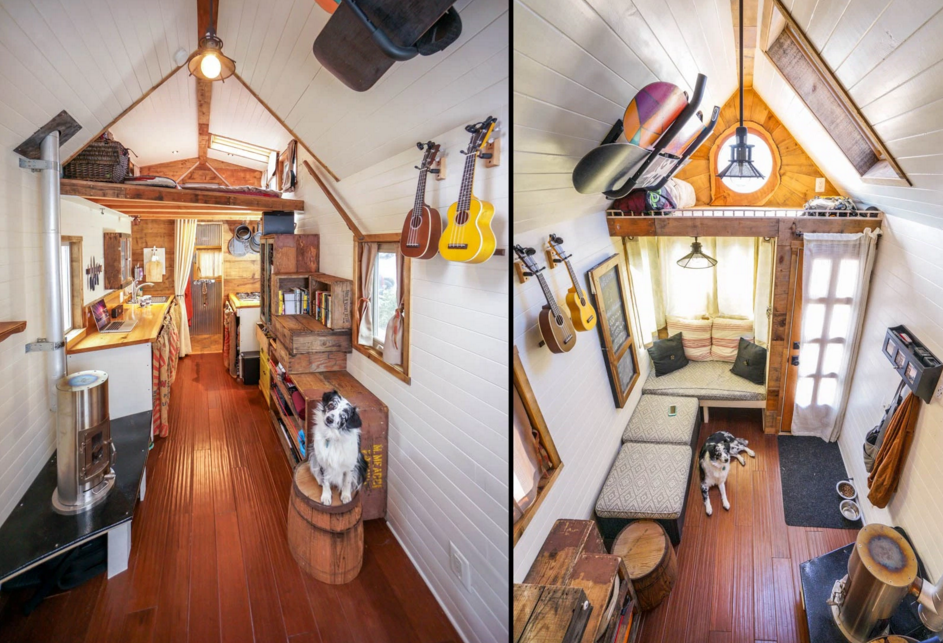 Reason would dictate that a smaller house would mean smaller cost. But just how much more cost-effective is a tiny house? Whereas the average cost of a standard home is upwards of $270k, the average tiny home costs less than a tenth of that (about $23k). Due to this reduced cost, most tiny homeowners are mortgage-free (68%). The reduced price also means that Insurance and taxes are significantly lower as well!

Are you as fascinated with tiny homes as we are? Are you looking to simplify your lifestyle? Though these micro-houses are only available in small numbers around the country (with few to none in Corpus), we have our fair share of adorable residences on the Corpus Christi real estate market. Here are a few of the Coastal Bend’s tiniest homes! 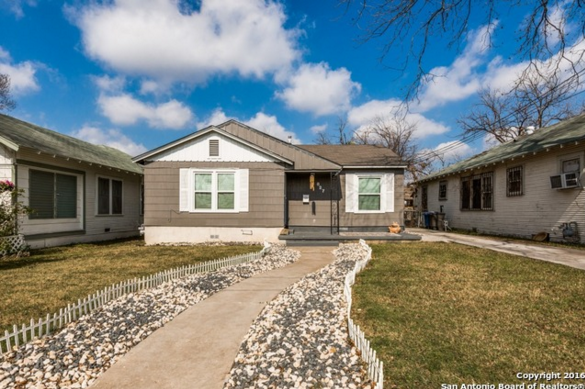 This adorable property is appropriately located in Beacon hill – one of the city’s artsiest districts! The double pane windows, stainless steel appliances, and unique designer touches make the house itself a work of art. 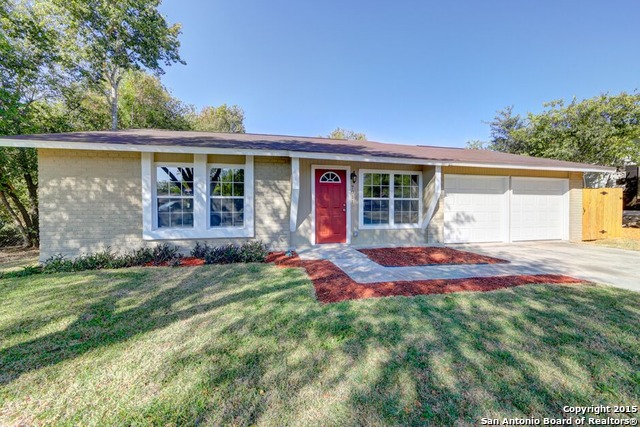 This teeny and totally updated property has peaceful, quirky vibe you’ve got to see. Plus, the spacious backyard makes the property feel twice as spacious! 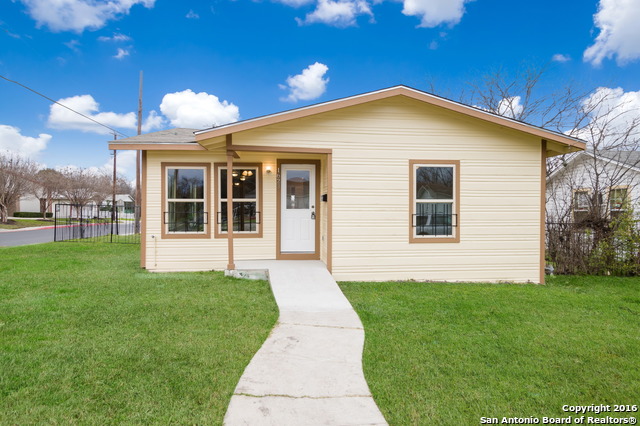 Somehow, this cutie of a property manages to squeeze 3 totally remodeled bedrooms and one spacious bath under one roof! You may be sacrificing quantity, but quality isn’t lacking in this cozy two bedroom home! New flooring and a spacious backyard make this little home perfect for a family. 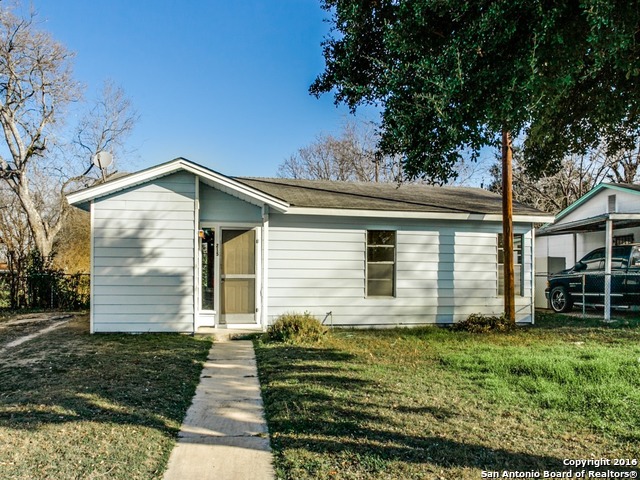 Are any of these homes perfect for you?  Your next step is to talk to a lender!